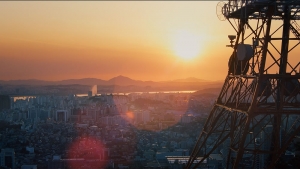 Synopsis:
With the accelerating pace of everyday life and our increasing virtual presence as individuals, the line between the real and the virtual self has begun to blur. In this personal and cinematic journey, the director observes the links between freedom and dependence in our time.

Director:
Sonja Lindén has worked as a producer, production manager and director in the field of filmmaking. Her own works focus mainly on the experiences people have with freedom and its reflections on our external reality. The dimensions of love and loneliness are additional important themes in her films.

NEVER SHALL I COMPLAIN

TARLABAŞI AND ME Scroll to top